Skip to main content
Unfiltered. Unconventional. Unapologetic. RYSE TV is a new network, built for a new generation. Everything from entertainment to news to live broadcasting, RYSE TV is programming you care about, whenever and wherever you want it. 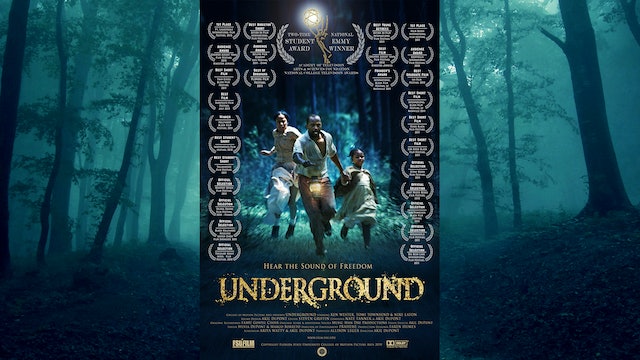 A slave story told through song, “Underground” follows Bali, a field slave who plans to escape from his oppressive plantation life after learning that his master is going to sell his young daughter, Emala. Discovering instructions hidden within the lyrics of the Negro Spirituals, Bali finally decides to flee with Emala.

A house slave, Dembi, is forced along their perilous journey after trying to convince them that their path is too dangerous. Dembi believes that they will surely be killed if they follow the path of the Underground Railroad. As we join them on their run to freedom, their songs and lyrics carry us along in hopes that the master will never find them and drag them back to a life of servitude. 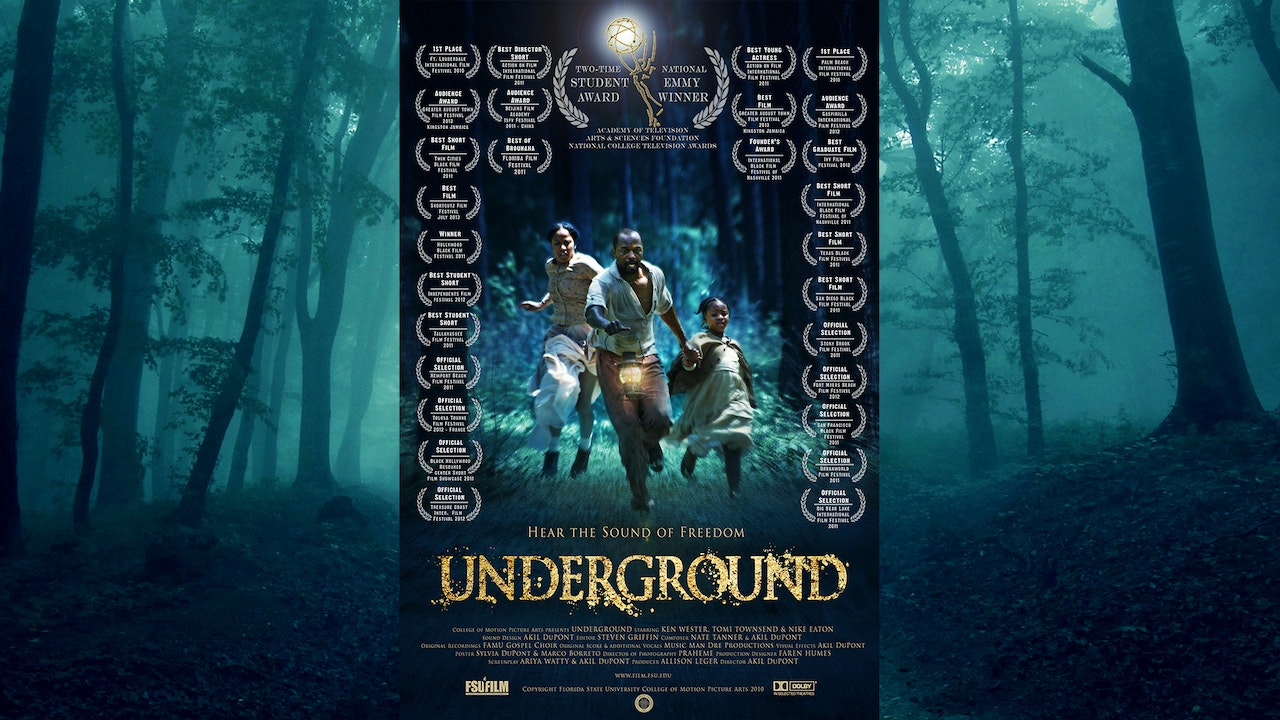